Costaricans like to identify themselves as a contrast to the rest of Central America: they are not poor, lack reading and writing skills, and do not live in political chaos. Costaricans instead emphasize their high standard of living, their educational level and their national parks – and not least the fact that they have done well without an army for over half a century.

The residents call themselves ticos, a reference to the diminutive forms for which Costa Ricans have a preference. (Reduction events –ito / -ita are found in all Spanish but in Costa Rica they are used extensively and in several variants, including –tico).

In yet another contrast to the neighboring countries and their residents, Costa Ricans often look “white”. The population is also “whiter” than the neighboring people, but the Costa Ricans are more mixed up than the Spaniards from whom they think they originated. At the same time, the large influx of “whiter” North Americans has created a certain friction – some of the North Americans adopt a patronizing attitude towards the country’s “Latinos”. According to reports, more than two-thirds of all beachfront properties are owned by foreigners today, which contributes to the fact that some Costa Ricans feel excluded and discriminated against in their own country.

A cultural exception is the Afro-Costa Ricans, who live primarily on what in Costa Rica is called Costa Atlántica, the Atlantic coast. They identify with the culture and residents of the Caribbean island world. Here food and music rhythms are different. Afrocostaricans were previously subjected to substantial discrimination, but this has diminished over time. Today, it is mainly Nicaraguans who are exposed to prejudice and contempt. The Nicaraguans form a clear subclass.

According to Abbreviationfinder, Costa Rican people consider themselves friendly and polite. You often use titles, that is, you address a person with a doctor, professor (teacher), abogado (lawyer), etc. Señor and señora act as Mr or Mrs in front of the surname. A more familiar form of speech is don and doña, followed by the first name. Children and subordinates often use this talk about the elderly or people in a senior position at work.

Like most Spanish speakers, Costa Rican people have two surnames, the first from the father and the second from the mother. A woman does not change her formal name when she marries, but sometimes informally uses her father’s name and adds to her husband’s, according to the form García de Cruz. Many people mainly use the first of the two surnames.

Western attire dominates. Young people like to wear jeans, with a shirt or blouse. Schoolchildren wear school uniform. Men in business often wear dark suits, but when it is hot, the jacket is not always necessary. Women often wear long pants. Costaricans do not normally wear shorts, with the exception of possibly during the weekend. You only have swimwear on the beach.

To greet and converse

You like to greet people even if you just pass each other on the street. The greeting phrases change during the day, but it is common with the abbreviated arches (good, good). Shaking hands is a common way of greeting, especially men in between. Man to woman and between women, cheek kisses are common. A kiss applies, on one cheek.

Costaricans largely use usted – the nine-form – when talking even between people who are close to each other. The du form here is vos, not tú as in most Spanish-speaking countries. Costa Rican people can perceive Tu as snobby.

Pura vida is an expression that no one can avoid in Costa Rica. It literally means “pure life” but is commonly used to express that something is good, nice, beautiful, nice – or to say “serve”. A common obscene gesture is a fist with the thumb between the forefinger and middle finger.

The Swede who wants to flatter can still congratulate Costa Rica for the eighth finals in the 1990 World Cup – and among other things beat Sweden in the group stage! There aren’t many Costa Ricans who don’t know about it – the country has only been to the World Cup twice and football is both favorite pastime and bloody serious.

Politics is a popular topic of conversation, and not particularly charged due to the country’s relative stability.

The Costa Ricans like to joke and drive with everything and everyone. According to a popular expression, Jesus would not have crucified him if he came to Costa Rica – he would have made fun of him.

As a visitor, one should be cautious with criticism of Costa Rica. It is particularly sensitive in a country where national pride is so strong in many.

Like many other Latin Americans, costaricans are drawn to refuse by saying no or “it is not possible” – often one expresses goodwill by vaguely predicting that something can happen. Asking if there is a risk that a Costa Rican would rather give directions than say “don’t know” – even if he or she does not know the answer. It sometimes causes some confusion.

The visitor can also be confused by the directions themselves. Formal street addresses are almost never used – instead, places are described as “two blocks north of the church” or similar. The landmarks that everyone is supposed to know do not even need to be left – an indication can be “100 meters from the fig tree” even though the tree in question was felled 20 years ago.

The Costa Ricans talk about hora tica – “tico-time” – which means that you are not necessarily as punctual as a Swedish. But Costa Ricans are considered to be more punctual than many in neighboring countries. Since they no longer have long siesta – dinner grids – you should arrive in time for lunch meetings. For more social events in the evenings, the time is less important.

Anyone who is invited to a Costa Rican can bring flowers, chocolate or a bottle of whiskey.

As in other countries in the region, rice and beans are basic food for most Costa Rican people, regardless of social group. The national court gallo pinto enjoys many for breakfast while others eat it several times a day. The Gallo pinto (can be translated as “spotted rooster”) consists of black beans and rice that are fried together and preferably seasoned with fresh coriander. Casado is also a national dish and involves a plate of rice, beans, vegetables and usually food bananas as well as any kind of meat or fish.

Other common dishes are arroz con pollo (rice with chicken) or olla de carne, a meat soup with plenty of vegetables in. Generally, a lot of chicken is eaten and beef or pork. Seafood is mostly found on the coasts but can also be enjoyed in the markets on the central plateau. Ceviche is fish or shrimp marinated in lime, chilli and fresh coriander.

Pipas are green coconuts in which you make holes and drink with straw. If you want to spice up the drink, you can venture to the local sugar cane brandy, guaro.

Bocas are light dishes traditionally served free of charge at bars. Anyone who drinks a few beers or drinks will, with a little luck, get a whole meal, consisting of varied bocas.

A majority of Costa Rican people identify as Catholics, but religiosity is rather lukewarm for a country in Latin America. By tradition, however, many celebrations are associated with the Catholic Church.

According to Countryaah, one of the most important holidays is semana santa, Easter week. Then processions and trade fairs are held, alcohol sales are banned and public transport is stopped – the country shuts down largely from the Thursday to Easter Eve.

At Easter, just like around Christmas, however, it is crowded on the beaches as many Costa Rican people have the corresponding “industrial vacation” and take the opportunity to leave the cities.

Another celebration is on August 2 and is dedicated to the national saint La Virgen de Los Ángeles, “angel of the Virgin”. Then processions from, among others, San José go to the Basilica of Cartago and many celebrate with fireworks and festivities.

A non-religious celebration is Independence Day on September 15, when school children are commanded on the streets to wave flags. The same is true of Juan Santamaría Day, April 11, when celebrating a national hero from the 19th century – a young drummer who, according to legend, helped prevent an invasion. 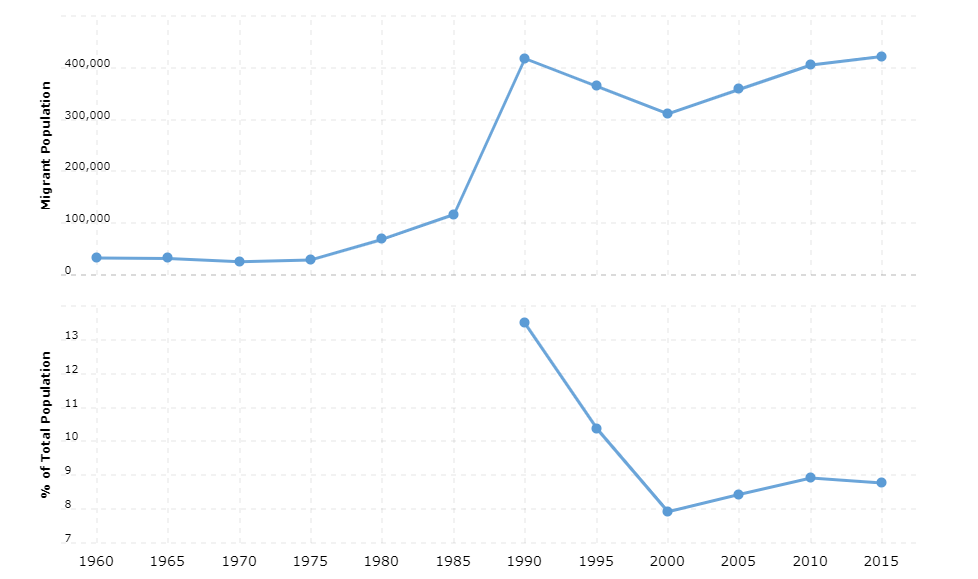