The most common way to health is with a handshake. Friends can be kissed, which is more common among women than between men and women. Male friends can show affection by hugging each other.

Friends often have a small distance between themselves and often touch each other when they talk. Eye contact is important for ladinos, but not usually for Mayan people. Ladinos also often have more physical contact between them than maya, whose handshake is often limp and more like a light touch while ladinos have a firm handshake. As a foreigner, it is good to feel the situation and give a maya a careful handshake and no more eye contact than he or she seems to want. Ladinos often show feelings openly, both joy and sorrow, which may not do to a great extent.

According to Abbreviationfinder, Guatemalans are very polite, especially to Westerners. For example, it is good practice to say “tasty meal” (qué aproveche) to people who eat at a workplace or restaurant, even if you do not know them.

Family, work, football, travel and excursions are often good conversation topics when meeting someone for the first time. Care should be taken to address issues such as human rights and the relations between ladinos and maya, which are very sensitive. Praising Guatemala’s beautiful nature and architecture can be a great way to open a conversation. Maya are generally more cautious and less open to conversations with unknowns than ladinos are. They usually avoid sensitive topics, but respond positively and kindly to what they raise. Guatemalans are often described as friendly, hospitable and helpful.

At work, most people are well-dressed and as visitors it is good to also dress formally to gain respect.

In a workplace, some may address each other with you (tú) and others with you (usted). It depends on what kind of relationship you have with each other. If you speak to a parent or someone you do not know, you should use n-talk.

People are more punctual in cities than in rural areas, but that is partly because public transport takes time and is unreliable. More than half an hour, however, you usually do not have to wait for someone. Punctuality is slightly worse and the absence is greater in public workplaces than in private. The rate of work is generally lower than in Europe and the United States.

Corn is the basic product of Guatemalan food culture. Tortillas, which are thin round bread baked with cornmeal, are eaten for all meals and are often used to take other food on the plate, even if you also have cutlery. Other staples are black beans, rice and food bananas. Chicken and beef are common, but not everyone can afford to eat meat. The food culture also includes various soups, pies (empanadas), enchiladas (here fried tortillas with salad, vegetables, chopped meat, tomato sauce and grated cheese) as well as tacos and guacamole. A slightly more festive dish is tamales, which is made from corn dough and filled with meat, tomato sauce and chili and then rolled into banana leaves. Roots and vegetables such as potatoes, sweet potatoes, yuccarot (cassava, cassava), squash, avocado and tomatoes are eaten as accessories for meat, rice and beans. Coriander is a common spice. For breakfast, tortilla, mashed beans, scrambled eggs and fried bananas are often eaten and coffee is consumed. The most important meal is eaten in the middle of the day. For dessert you can, among other things, get buñuleos, deep-fried balls that resemble donuts. Papaya, pineapple, mango, melon, breadfruit, citrus fruits and cactus fruit pitaya are some of the many fruits eaten in Guatemala, partly as a dessert and partly as a snack.

A typical Guatemalan drink is the hot atol that can be made from rice, food bananas, cocoa or other ingredients. Of fruit are made different juices, usually with sugar. The country also produces popular alcoholic beverages, mainly beer and rum.

According to Countryaah, in addition to the Christian holidays and New Year’s Day and May 1, Guatemalans celebrate Army Day on June 30, Independence Day on September 15 in memory of Guatemalan Independence from Spain in 1821, and October Revolution Day in memory of Revolution 1944. These dates are official holidays.

In addition, there are many local celebrations when different saints are celebrated. On January 15, every year, Christians celebrate the “Black Christ” hanging on the cross of the Cathedral of Esquipula in southeastern Guatemala. Many Central Americans pilgrimage to the church for this day. 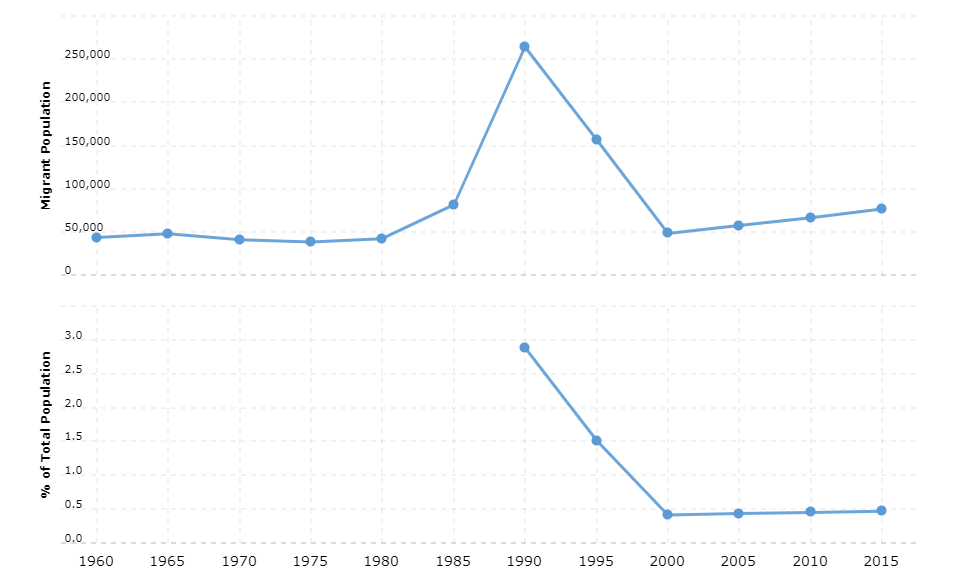 President Colom announces a two-month state of emergency in the province of Alta Verapaz, which is largely controlled by the Mexican drug cartel Zetas. Thus, the police and military are given increased powers to regain control of the province.

President Colom vetoes a bill to reintroduce the death penalty. The right-wing opposition and a large part of the popular opinion believe that the death penalty is needed in the fight against the high crime rate.

US apology for medical experiment

US President Barack Obama apologizes through President Colom Guatemala after media revealed that American scientists in the 1940s deliberately infected about 700 prisoners, psychiatric patients and soldiers with syphilis and gonorrhea to test antibiotics. Guatemala requires compensation for the victims and their relatives. A commission appointed by Obama later states that at least 83 Guatemalans died in connection with the research project.

Former Interior Minister Carlos Vielmann is arrested in Spain on suspicion of conspiracy with organized crime. Vielmann is one of 19 high-ranking people under Oscar Berger’s government (2004–2008) who Cicig charges for extrajudicial executions of prisoners, murders, drug trafficking, money laundering, kidnappings and blackmail.

The arrest after the Cicig investigation

Eighteen former civil servants and police officers are arrested, suspected of extrajudicial executions of prisoners during a 2006 prison riot. The arrests are based on an investigation by Cicig.

Spaniard Carlos Castresana resigns as head of the Commission Cicig in protest at what he calls a lack of improvements in the justice system. In particular, he faces the election of a new prosecutor – a lawyer accused of having ties to criminal circles. The appointment of prosecutors is later withdrawn. Cicig gets a new boss – Costa Rican Francisco Dall’Anese.

Ministers and police chiefs are fired

President Colom dismisses his fourth Minister of the Interior, who is suspected of corruption, and his fourth national police chief, suspected of drug trafficking. At the same time, reports that death patrols are active in the police system.

Former President Alfonso Portillo is arrested by police (see October 2008) after a court accepted a request to extradite Portillo to the United States, where he is suspected of money laundering.