Although traditional Micronesian culture is now influenced by a modern, Western-inspired lifestyle, the family and village community are still central concepts in most Marshallese lives. According to Abbreviationfinder, the family usually includes both grandparents and grandparents, uncles and distant cousins.

At the center of village life is also the land and its ownership. All residents should in principle have the right to land, but it is jointly owned by the clan. A village chief (iroij), together with the clan chief (alap), has the right to decide how the land should be distributed and used.

The stepfamily usually lives together in a few separate households with a common cookhouse. Children from the age of five help with simpler tasks in the household and the elderly contribute with appropriate chores such as weaving or cooking utensils.

Just as in all hierarchically stratified societies, elders and superiors (chieftains and clan leaders) should be shown great respect. Elderly and village leaders can sometimes speak in a subordinate place, despite the fact that he stands side by side.

An important occasion is a child’s first birthday. Then the whole clan is often gathered to celebrate with singing, dancing and food.

Death is not considered to be strictly separate from life. It is instead a transition from one existence to another where the individual becomes an ancestor who watches over the survivors and the earth. 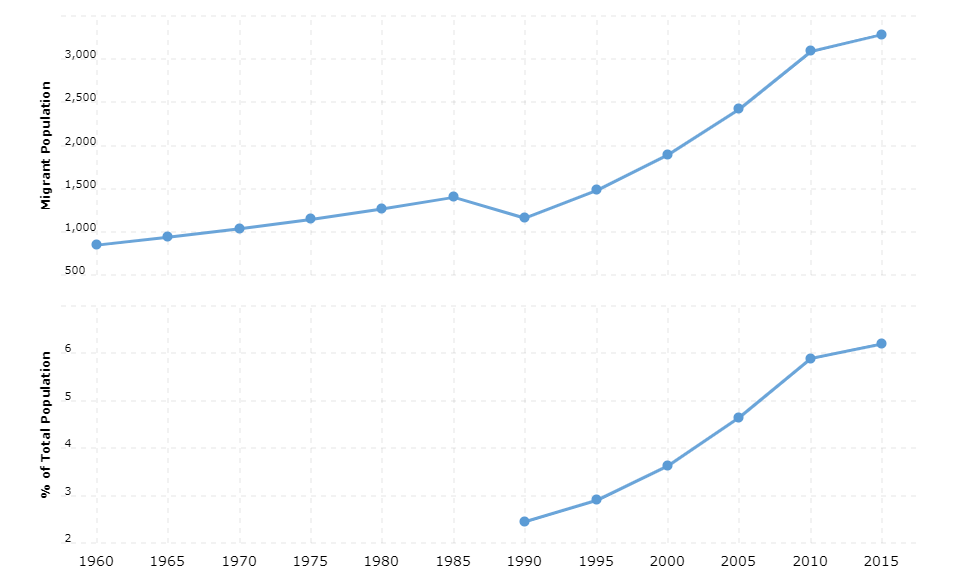