According to Abbreviationfinder, New Zealanders are usually called kiwis, and their traditions have their roots in both Moorish and European culture. The population is a mixture of pakeha, New Zealanders of European descent, and Maori, the country’s indigenous population (see B population and language).

Kiwis are often described as relaxed and informal, with humor and kindness, and usually easy to get in touch with.

You are happy to greet you with a firm handshake. Maoris sometimes greet by touching each other with their noses. Otherwise, handshakes, hugs and cheek kisses are common, depending on how familiar you are.

Common greetings are Hello, How are you, Gidday (Good day) and Kia Ora (Good health, Are you okay?), Which is used especially in the north.

Many New Zealanders like to talk about sports, not least rugby, and how their own sports ideas are successful in the world.

The nuclear family dominates, but there are a growing number of single parents. Maoris often live in a large family, whanau, in neighborhoods or in households with relatives. The clan (iwi) occasionally holds large collections (hui). The European-chained New Zealanders are also happy to hold large family reunions.

Class affiliation is not important in working life, but there are clear differences in society. European-chained New Zealanders, have better jobs, earn better and live better than Maoris in general. In the Maori society there are also inherited status levels, built on kinship, and there is a marked respect for the elderly and for men.

The daily diet for pakeha was long traditional with meat, potatoes, vegetables, bread, fruit and fish. They drank tea and beer. Nowadays, the food culture has been broadened with more tropical fruits and a richer variety of vegetables and spices. Wine has become commonplace. But you can’t speak of any typical New Zealand cuisine. The Sunday roast is served in British tradition, and at Christmas you eat turkey or ham and a special Christmas cake.

Maori cuisine is more distinctive, based on seafood, seabird, game meat, fat lamb and sweet potato. It is common to steam cook the food in a ground oven, hangi, where stones are heated with fire. 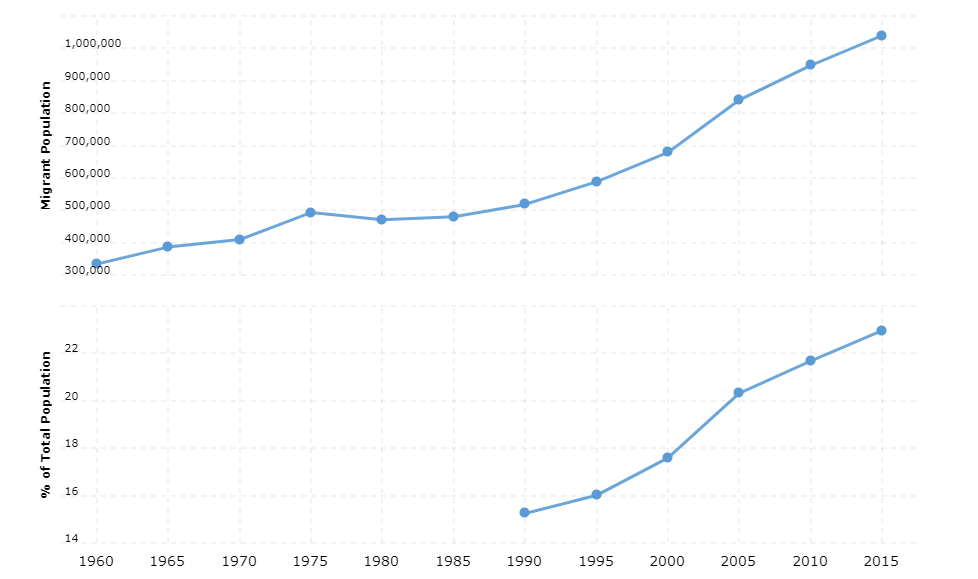 The suburbs of the country’s largest city of Auckland are hit by a tornado, which kills three people and injures several people. Many houses are destroyed.

Lack of safety at mines

The Special Investigation Commission, appointed by the government after the November 2010 mining accident, submits its report. In it, the Commission notes that the accident, which claimed the lives of 29 people, could have been avoided, the safety at the mine was inadequate and that several warnings about high methane gas levels had been ignored.

Information is being circulated that the New Zealand security service GCSB illegally intercepted IT entrepreneur Kim “Dotcom” Schmitz before he was arrested (see January 2012). Prime Minister John Key, who is in charge of GCSB, says he did not know about the operation but apologizes for it.

The High Court announces that the police used an invalid power of attorney when IT entrepreneur Kim “Dotcom” Schmitz seized assets (see January 2012). Police have also illegally handed the seized data to the US FBI.

The government signs an agreement with the United States on increased defense cooperation.

The government proposes stricter asylum laws to prevent boat refugees from Asia coming to New Zealand to the same extent as Australia. The proposal meets opposition from the Labor opposition.

Sales of farms are stopped

The High Court stops the sale of dairy farms to a Chinese consortium following a conflict over foreign ownership of agricultural land.

IT contractor is arrested

IT entrepreneur Kim “Dotcom” Schmitz is arrested in New Zealand by New Zealand police in collaboration with US FBI. He is charged with copyright infringement on a large file-sharing site on the Internet and for fraud and money laundering. Billion assets in kronor are estimated to be seized or frozen. The arrest will have political consequences in New Zealand (see June 2012 and September 2012).